Or as it’s called out here Basisschool. If you’ve just moved here with your soon to be 4 year old and are wondering how to navigate the early years education system in NL or are just curious at how primary school compares to the UK then look no further.

1. Kids start school the day after they turn 4

This is perhaps the biggest difference to the UK education system. There is no single intake date, as soon as your child turns 4 they are welcome to join Group 1 (the first year of primary school). However it must be noted that school is not verplicht compulsory  until the child turns 5 and most schools allow you to be flexible with the school hours if you think that your child is finding it too much. Also holidays can be taken during term time without issue as they are not legally required to be at school.

This was a strange one for me to get my head around, having experienced primary school myself in the UK where I was expected at school for 9am and was picked up by my parents at 3:15, Monday to Friday. In NL most primary schools can pick their own hours which follow a similar pattern which has 3 full days (Monday, Tuesday, Thursday) and two half days (Wednesday and Friday). Some primary schools however extend the half days to three quarter days as the child progresses up the year groups, so instead of finishing at 12:30, your child would then finish at 2pm.

I actually struggle with this timetable as wednesday and fridays just feel like really long days with the boys finishing at 12:30. Having said that though, almost everybody plays a sport outside of school and therefore the two half day afternoons are normally taken up with swimming lessons and football/tennis training.

It means that its a lot easier to plan a weekend away with the schools finishing so early and it also gives the kids a break, because being in school full time so young must be absolutely exhausting (many adults struggle with a monday to friday 9-5 routine and that’s only two hours more than what is expected from a 5year old).

3. They come home for lunch

And if having two half days off a week isn’t enough to recharge the batteries, then coming home every day for lunch certainly will! Yes you heard that right, the kids come home for lunch- for an hour! We live walking distance to the school so it’s not actually a hardship to walk back and forth 4 times a day but it does mean that your days at home are actually really short. I actually had to give up ironing as by the time I got the ironing board out and started on the pile I had to be back at school again to pick up the boys (to be honest I’ve never done it but this sounds like a great excuse to use 😝).

For the parents that work there is always a TSO, a 3rd party organisation that comes into the school and supervises the lunch hour. There is no canteen and so packed lunches are needed. This isn’t free though, ours costs 2.50 euros. I have been known on occasions to ship the kids off with a packed lunch to school just so I can GET SHIT DONE. 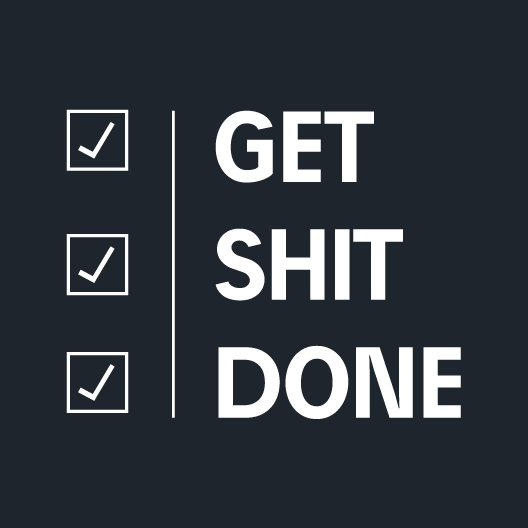 4. There are no lunchbox police

Following on from above, if you do have a child who stays at school for lunch then you don’t need to panic if it was a last minute decision and there’s no more humous and pita wraps left in the fridge. Dutch kids eat chocolate sprinkles on white bread for breakfast so putting a choccy biscuit in their lunch box won’t be seen as committing child abuse over here. One of my son’s is the world’s fussiest eater and goes to school with two chocolate spread sandwiches, a babybel and a biscuit. And that’s it. The dinner ladies at school don’t actually want you to overload their lunchboxes, and it’s actually hard to find a normal size lunch box over here, they are all mini versions (sorry for your squashed sandwich Sid!)

There is NO school uniform. No last minute rush on the 31st August looking for a white shirt and trousers that actually fit. No panic washing on sunday night. No labelling! Just normal clothes. The exact same clothes that my boys wear at the weekend. The biggest downside is the amount of jeans and trainers that we go through, I don’t think my boys own pair of trousers without a hole in the knee.

When I tell my dutch friends about school uniform they find it hilarious. It’s a concept that they just can’t get their heads around, forcing everyone to look the same. I was always brought up to see that as the advantage of uniform, no one would be singled out for wearing the wrong thing. But what I’ve noticed in NL is that the whole idea of not fitting in isn’t a thing. The dutch have a saying ‘Doe maar normaal dan doe je al gek genoeg’ which translates to just be yourself because that’s crazy enough. 6. The first two years are just play based

Probably very similar to a UK pre school rather than the first two years of a primary school, Group 1 and Group 2 are just about learning through play. They start to learn the alphabet in Group 2 (equivalent to year 1) but will only learn about half of the letters. The ‘real’ learning begins in Group 3, in which they will finish learning the alphabet and then start to put together letters into words.

The most important part of the early years education is social development. When you get the school report at the end of the year there is a whole page on the social and emotional development of your child (the report itself is only 2 pages so you can see how important this is!).

7. Repeating a year is NOT a big deal

In NL it works a little differently. If your child is finding the work a bit too challenging, or isn’t quite ready to sit still and concentrate for a period of time then it will be suggested that he or she blijft zitten- stays sitting. Not repeating the year, or being moved down a year group. Just stays where they are for another year. And because of the way the dutch intake works there is normally a variety of ages in one year group, meaning that the groups are based on ability rather than age. Every year since my boys have started school, they have had two or three classmates ‘stayed sitting’ and have had a few new ones that have joined. And it’s absolutely not a big deal. It’s actually a relief. Knowing that your child is at a level where they no longer have to struggle means the their confidence rockets. Definitely an advantage of the dutch system. 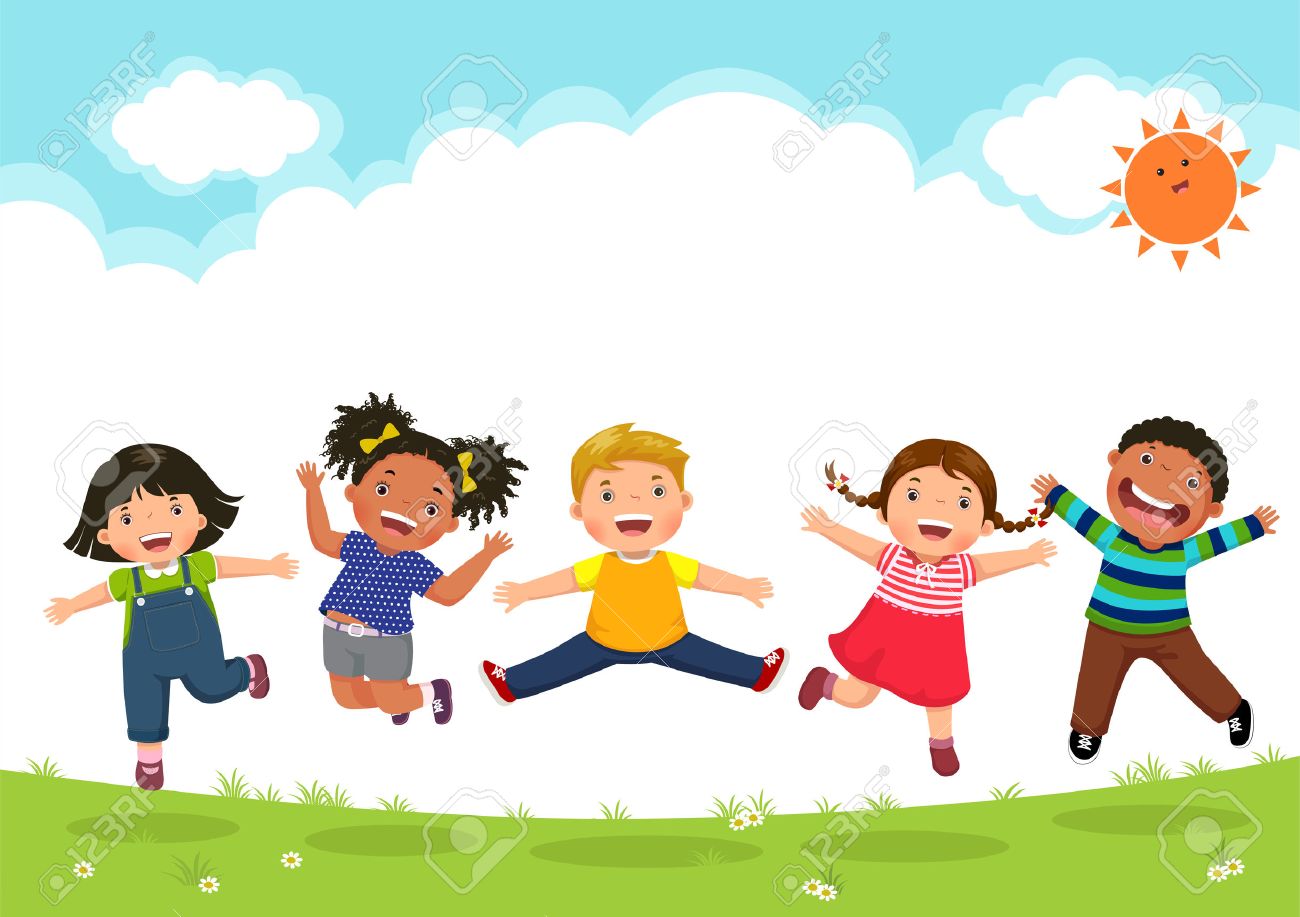 8. Kids cycle to and from school- alone!

Ok so it’s not expected that your 4 year old will cycle to and from school all by themselves, but from about Group 5 (year 4) it’s not unusual to see kids arriving to school on their bikes unaccompanied. They park them up in the designated bike racks, lock them and deposit the key in a special tub in the classroom.

All dutch kids receive bike lessons at school from about 6 years old and more importantly they learn the rules of the road.

Because of all the designated cycle paths, biking to school is incredibly safe. So safe in fact almost no one wears a helmet 😱. I can hear your gasps now but cycling to dutch people is just like walking to us. In fact, from about 9 years old dutch kids go to school trips on their bikes, cycling as a whole class, with fluorescent yellow vests but no head protection!

My daughter, who was born in NL,  learnt to walk at 1 and ride a bike without stabilisers at 2 so I can see where the confidence comes from, kids are cycling almost as long as they have been walking.

But nothing will prepare you for the sight after school when 300 plus kids burst out of the doors and race to be the first to unlock their bike and get the hell out of there. Let me tell you it is CARNAGE.

9. There is NO homework

Perhaps my most favourite thing about dutch education is the kids having no homework. When we first moved here I remember chatting with the Headteacher about my son starting and when I asked how much homework to expect she looked at me with a shocked expression and said  “Homework?! There’s no homework, when he gets home from school we expect him to go out and play!”

There is not even any compulsory reading!! Of course I still read to my kids every night but the fact that we don’t HAVE to makes it feel a lot less like a chore.

My son is now in Group 5 (Year 4) and the most ‘homework’ we have had throughout his time at school, has been to prepare a book report. Though I have heard the rumours that we may be expecting proper homework this year but so far nothing!

This no homework policy gives kids unbelievable freedom when they get home from school. They can go straight out to play (no needing to get changed as they’re in school uniform remember) and just be a kid. No responsibility, no deadlines, no worrying that because mummy isn’t so good at maths they won’t be able to complete their work!!

They are children for such a short period of time and the Dutch seem to have realised that and are happy just to let kids be kids for that little bit longer, a sentiment I whole heartedly agree with.